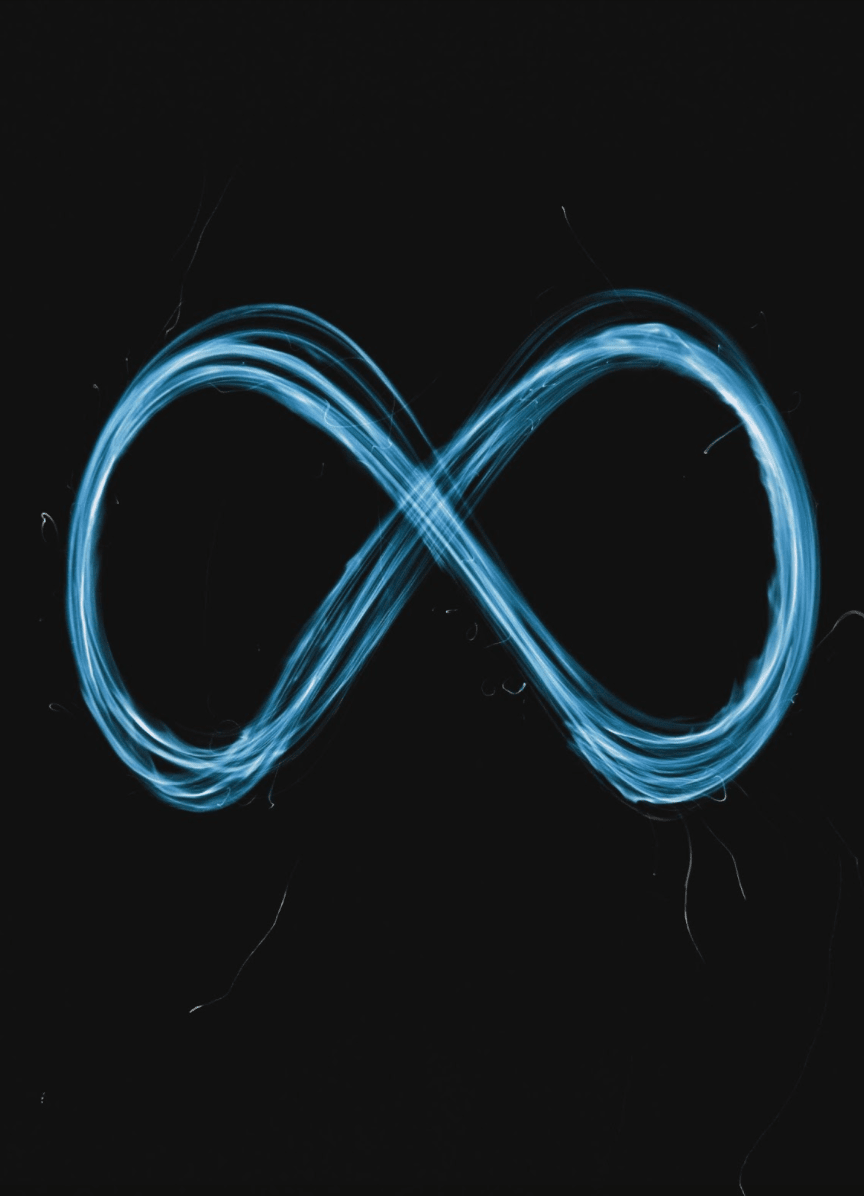 4 Ways to Stay Relevant in the Metaverse 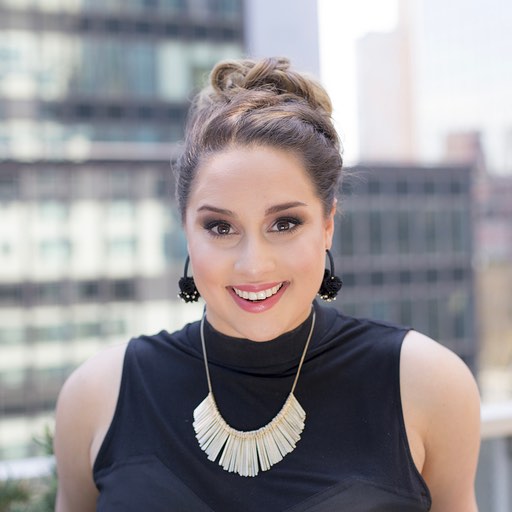 If you’re like us, the Meta Keynote left us feeling excited, optimistic for the future, but also curious about how the influencer ecosystem will shift with the rise of Meta. While Meta is here, it doesn’t seem like it will become a full part of our lives right away -- Meta’s goal is to achieve saturation in the next decade. Great! We have a head start. So, how do we stay ahead of the curve?

Our biggest takeaway from the Meta Keynote was that content will remain king in the Metaverse. However, content won’t be as passive or as ephemeral as it is now. Rather, content creators (read: influencers, brands, etc.) will be held to a higher standard.

Influencers will be pushed to go beyond just static posts (images, 15 sec videos, blog posts) bringing deeper value into the Metaverse through interactive content moments such as:

These are just a few of the ways we can think of off the top of our head, but already it’s poised to revolutionize the way content is consumed and valued. It’s not that influencers won’t be needed, it’s that they’ll be needed more than ever before, but in a different capacity.

With that in mind, here are some tips to stay relevant as we prepare to step into the Metaverse:

If you’re like us, this period before Meta officially becomes part of our lives feels like the onset of social media. A time when we’ll need to look to the younger generation, who will likely adopt this into their lives more fluidly, and to the techies who live and breathe for these kinds of advancements. We, for the record, are excited. Excited to be part of the future and eager to drive meaningful impact within it. 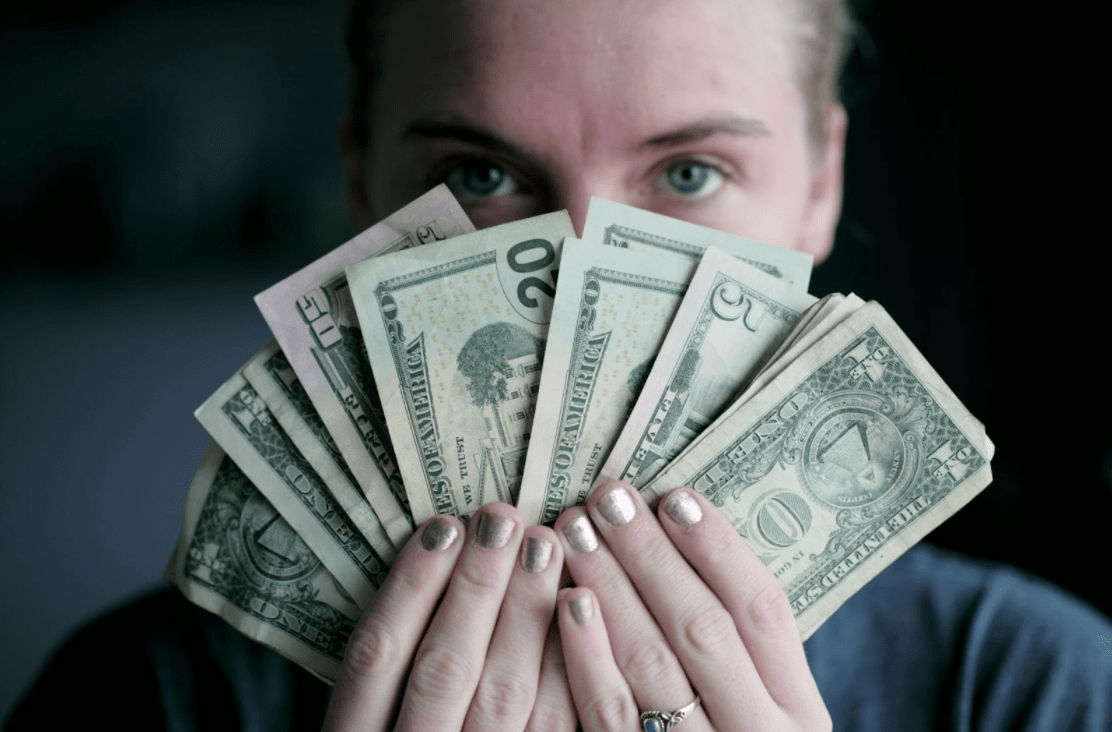 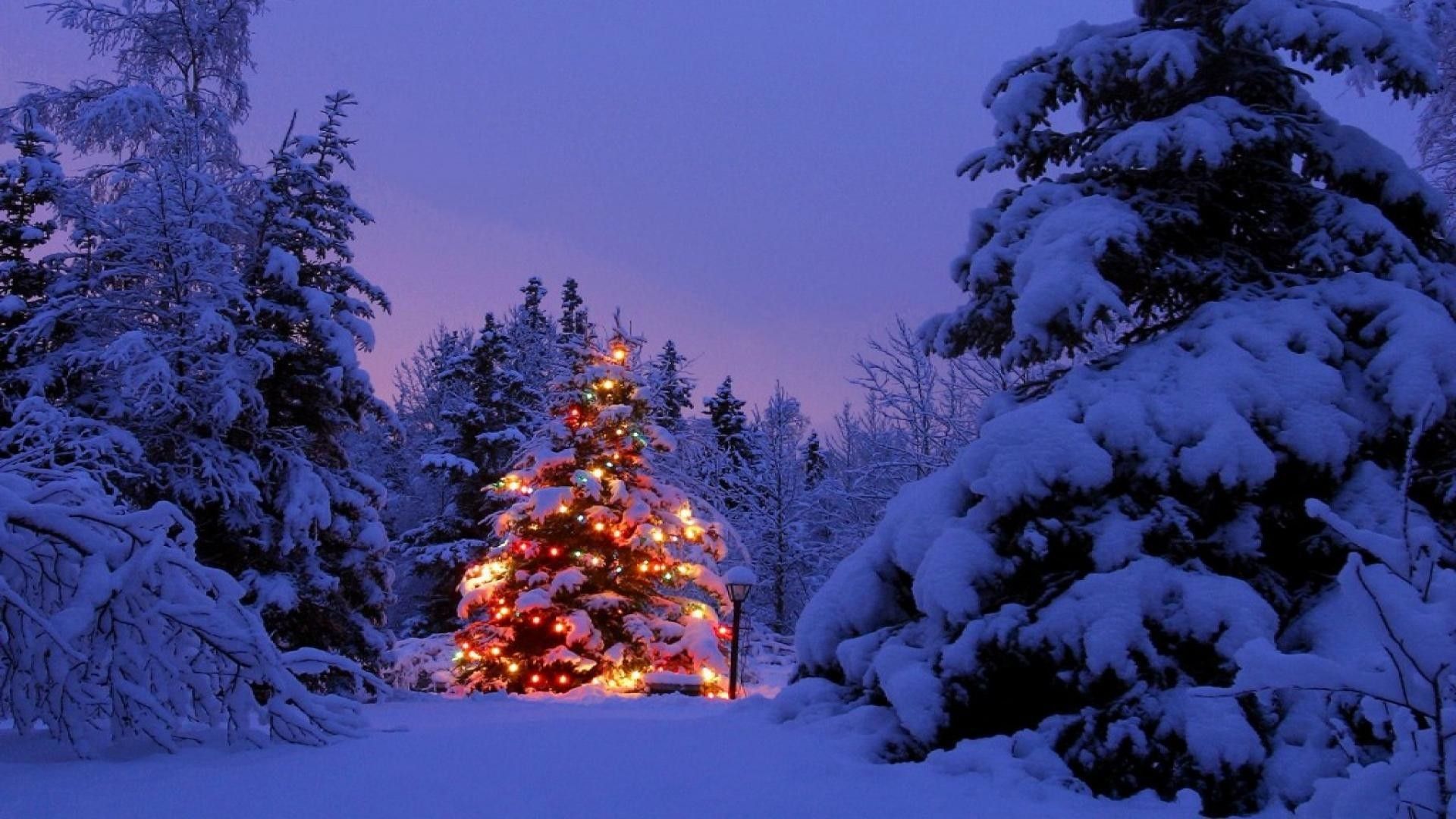 4 Ways to Spice Up Your Holiday Campaign 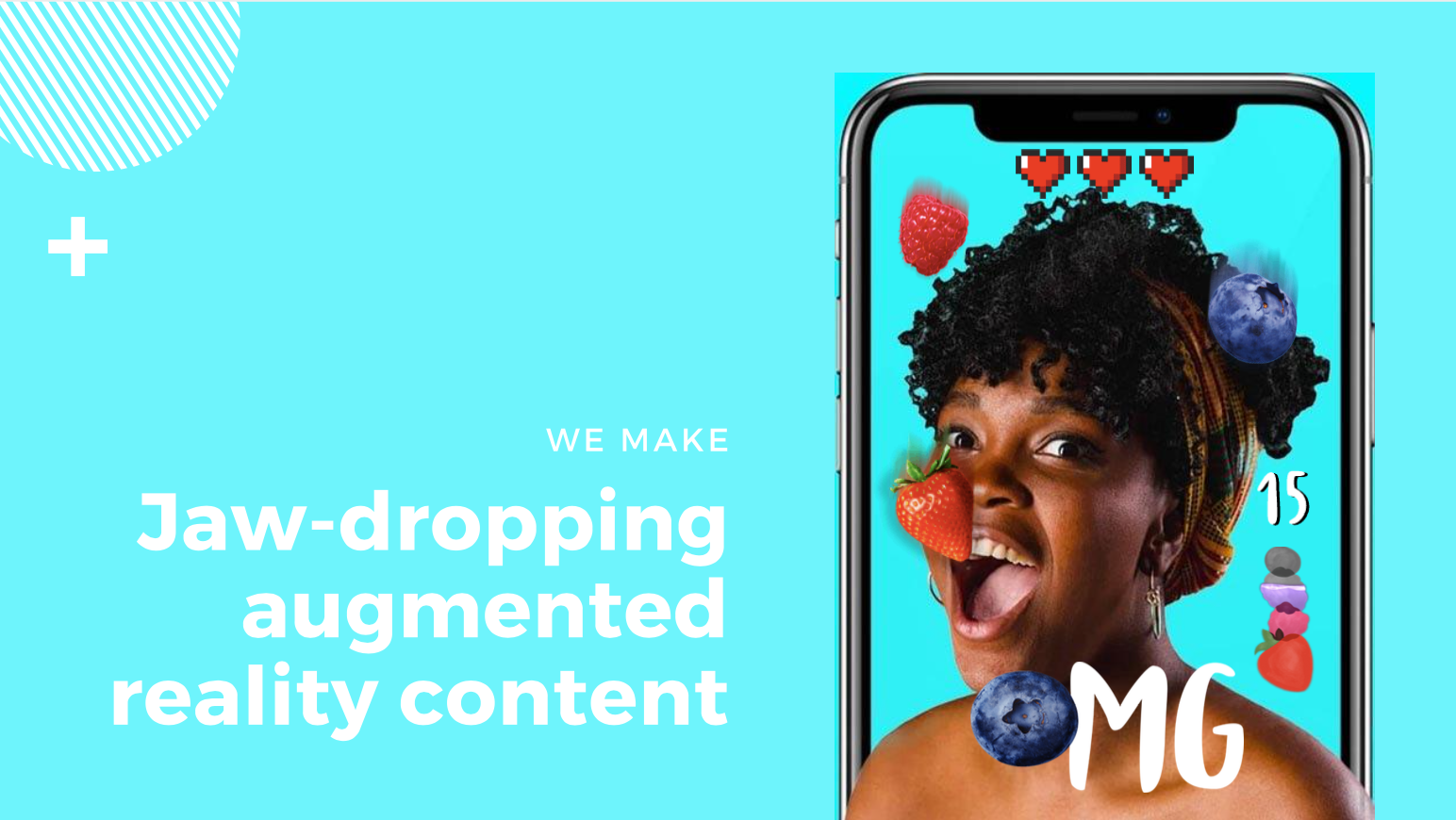 The latest tips and tricks in times of Covid-19

Thank you! You're now subscribed!
Oops! Something went wrong while submitting the form.